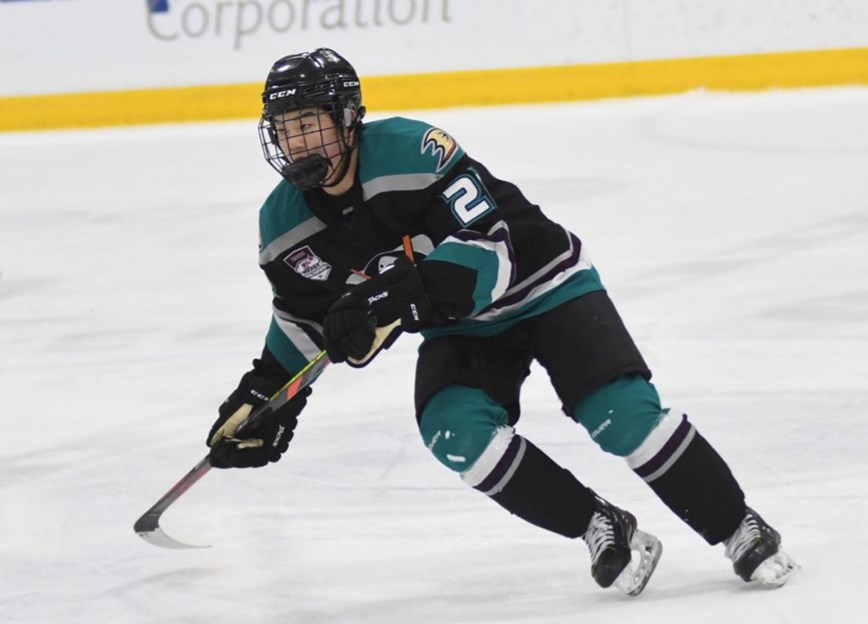 Jr. Ducks 16U AAA coach Alex Kim and players James Hong and Christian Kim have been invited to participate in the prestigious Beantown Summer Classic on Aug. 7-10 as members of NextGen AAA Foundation's teams of color.

The NextGen AAA Foundation has selected teams comprised entirely of Asian, Black and Hispanic players to compete at the U20 and U17 levels. The idea is to not only win  games - the U20's captured the pro division title last year - but showcase the growing diversity at hockey's elite levels.

"I'm honored to be part of it," said Alex Kim, who is one of the coaches for the U17 team in the Futures tournament. "Anything I can do to help it grow and raise awareness I will."

One of Kim's co-coaches will be Kimball Union Academy coach Tim Whitehead, a former University of Maine and UMass-Lowell coach who tried to recruit Kim to Lowell two decades ago.

Christian Kim, who had 55 points (19 goals) in 47 games for the Jr. Ducks 16U AAA team that earned a berth to the USA Hockey Nationals in May, will play on the Futures teams. 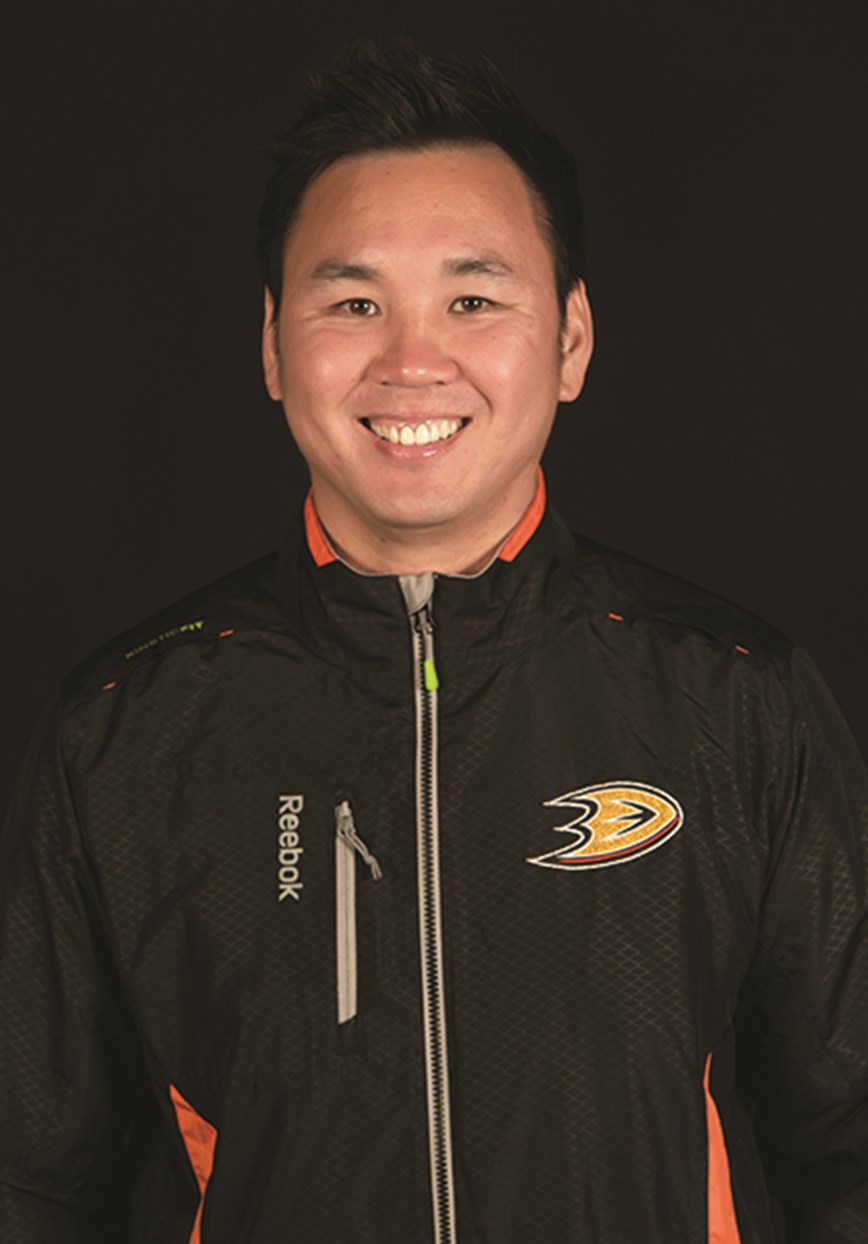 "The Beantown Classic is such a good tournament, and to be on that team with other minority players is pretty awesome," Hong told NHL.com. "There aren't that many Asians playing hockey at a high level. I think being able to play for this team, it's a really good opportunity, and it's also a good showing for Asian countries, players as well, that they can make it, they can play at high levels."

It's not uncommon for Jr. Ducks teams to feature plenty of diversity on their rosters, and it's something the club takes pride in, said Alex Kim, who is also the club’s director of player development.

"When you say the Jr. Ducks are a model association (as designated by USA Hockey) it's also with the diversity the club has," he said. "It encompasses everything. It's good for players to have this opportunity to showcase their skills and connect with other players of color.

"We should see more players from California involved in this in the future."