ROSEMONT, Ill. – The Big Ten Conference and Big Ten Network announced the hockey All-Big Ten teams and individual award winners on Tuesday as selected by the conference’s coaches and a media panel. 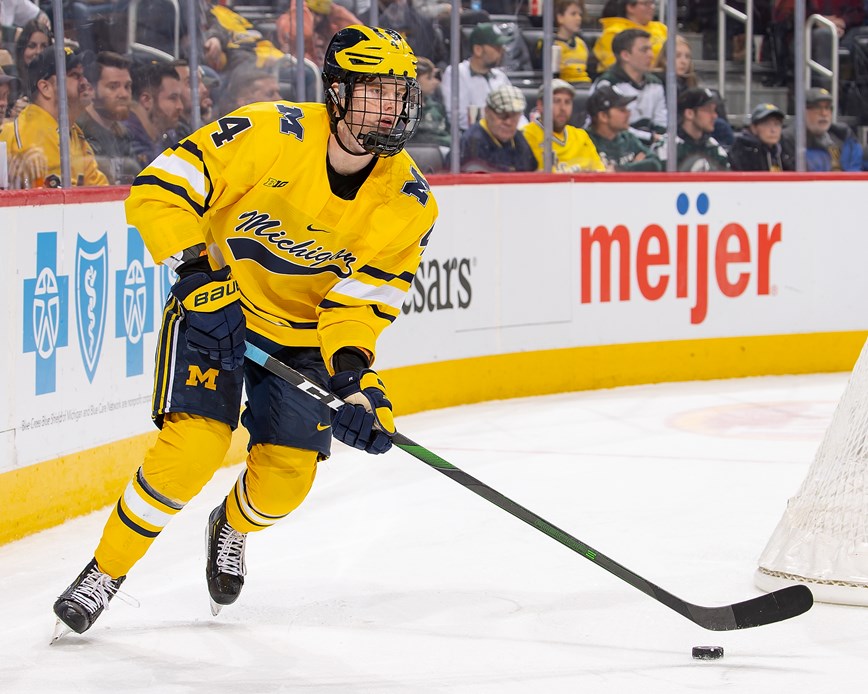 After a pair of overtime wins in the quarterfinals and semifinals, a battle between two of the nation's top offenses favored the Maroon & Gold in their 100th season as 10 Gophers tallied points and six skaters recorded multi-point performances. 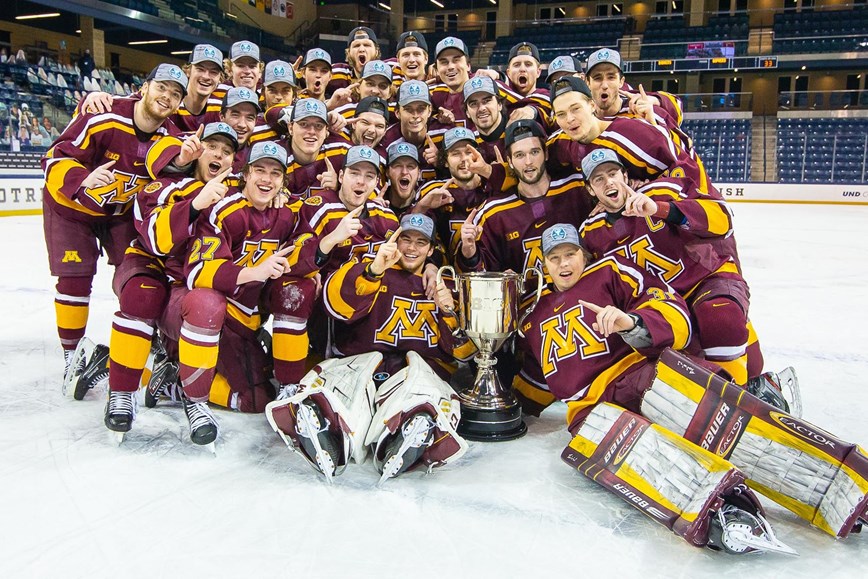