IRVINE, Calif. – The Irvine Ice Foundation today announced that skaters representing The Rinks and Great Park Ice won two gold medals and four combined medals at the U.S. Figure Skating Championships this week in Las Vegas at Orleans Arena. The four medals represented the most by a single skating program in the country. Fifteen skaters (equaling the most in the country) represented The Rinks and Great Park Ice at the national championship.

Five skaters from The Rinks and Great Park Ice will represent Team USA at the ISU World Figure Skating Championships to be held in Stockholm from Mar. 22-28, including Chen, and pairs Knierim and Frazier, and Calalang and Johnson. Chen is a two-time World Champion. 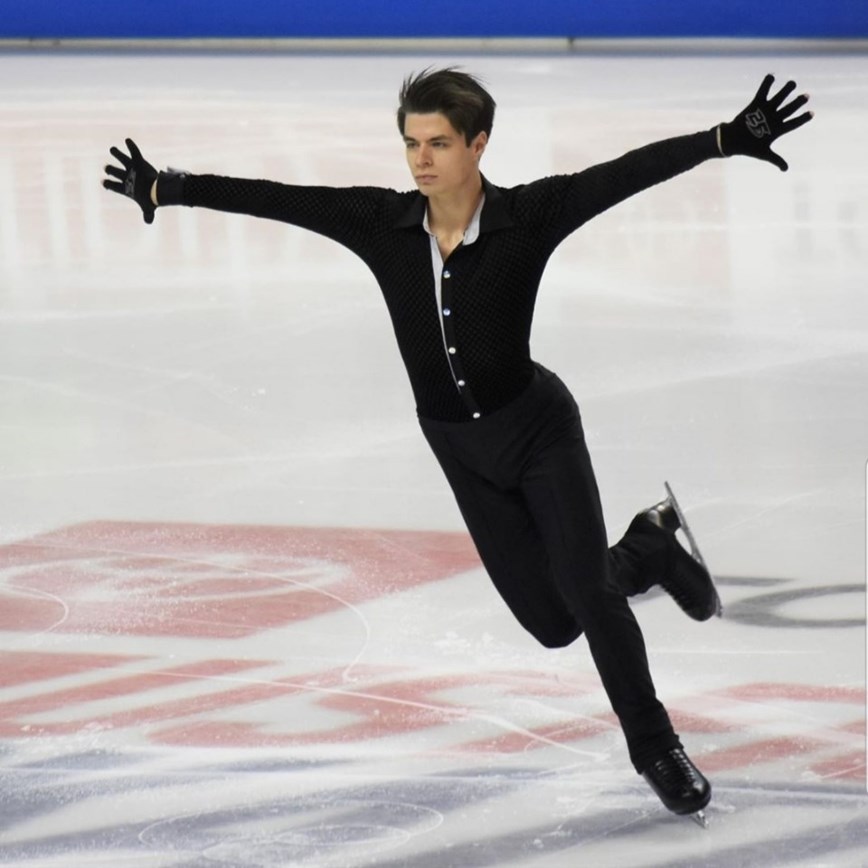 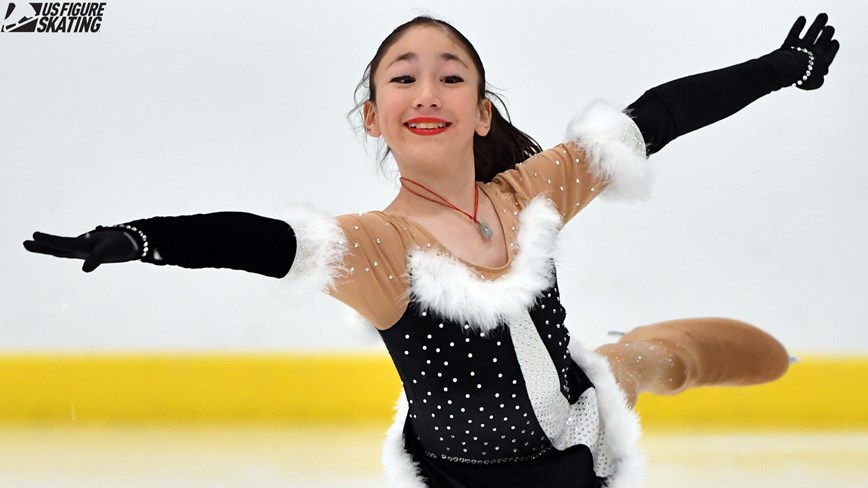 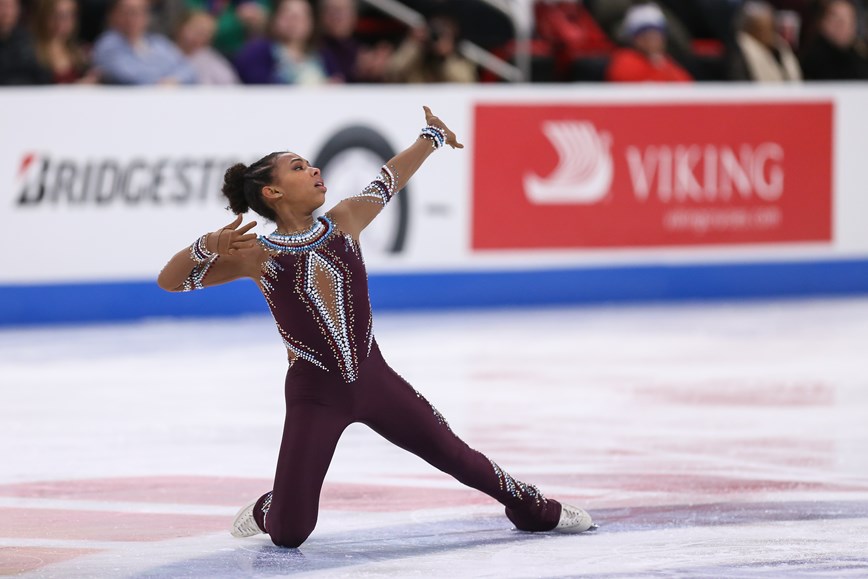 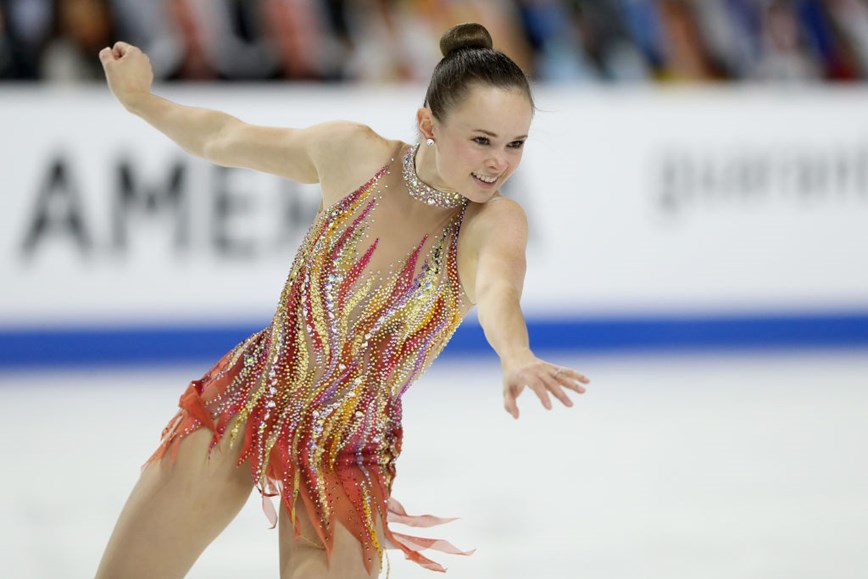 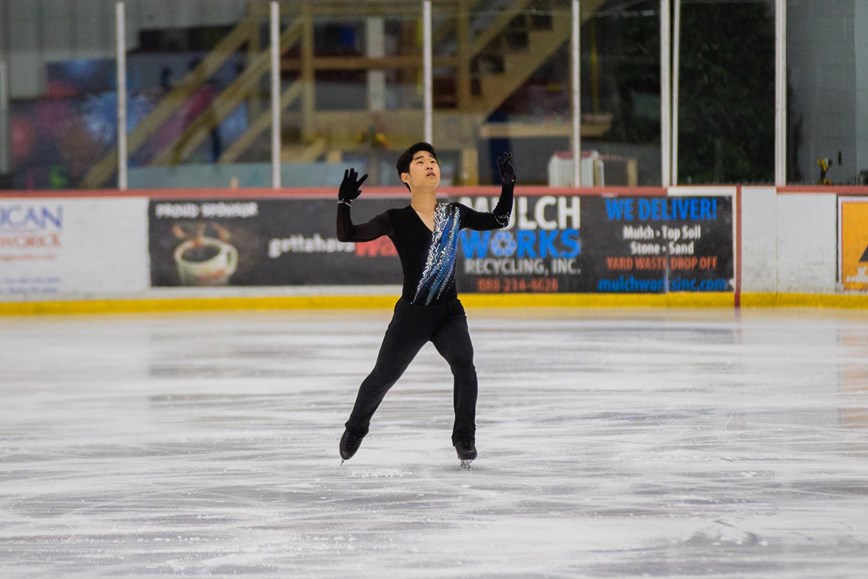 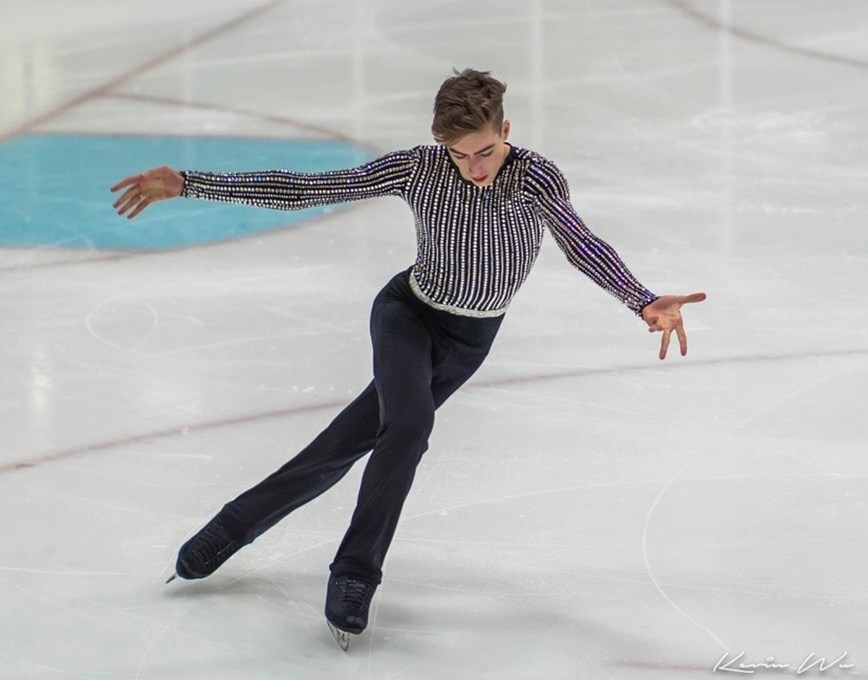 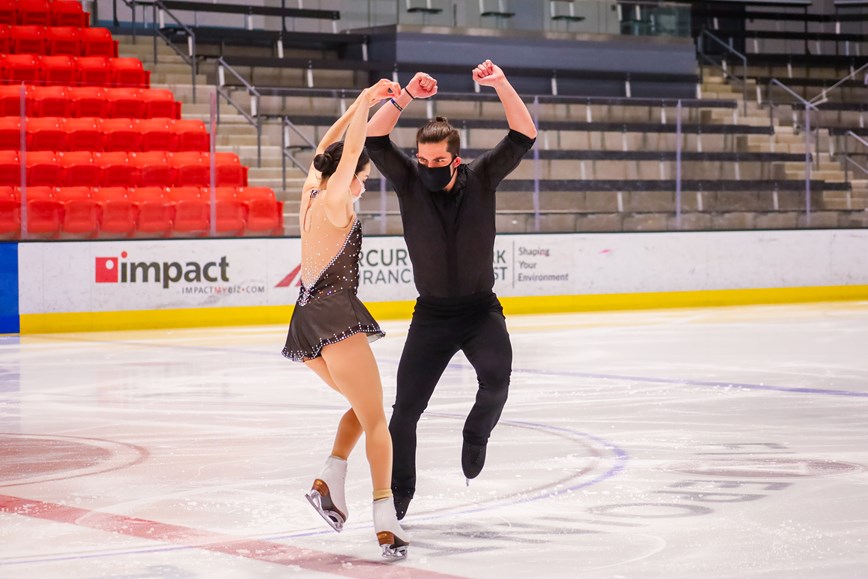 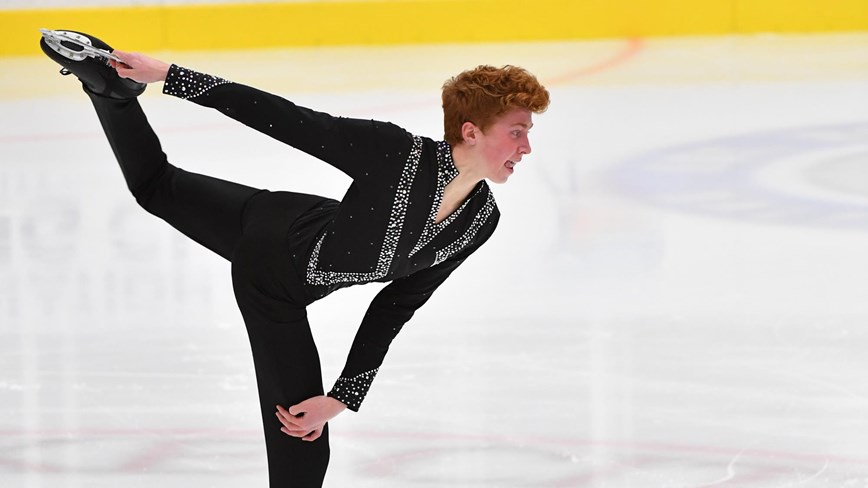 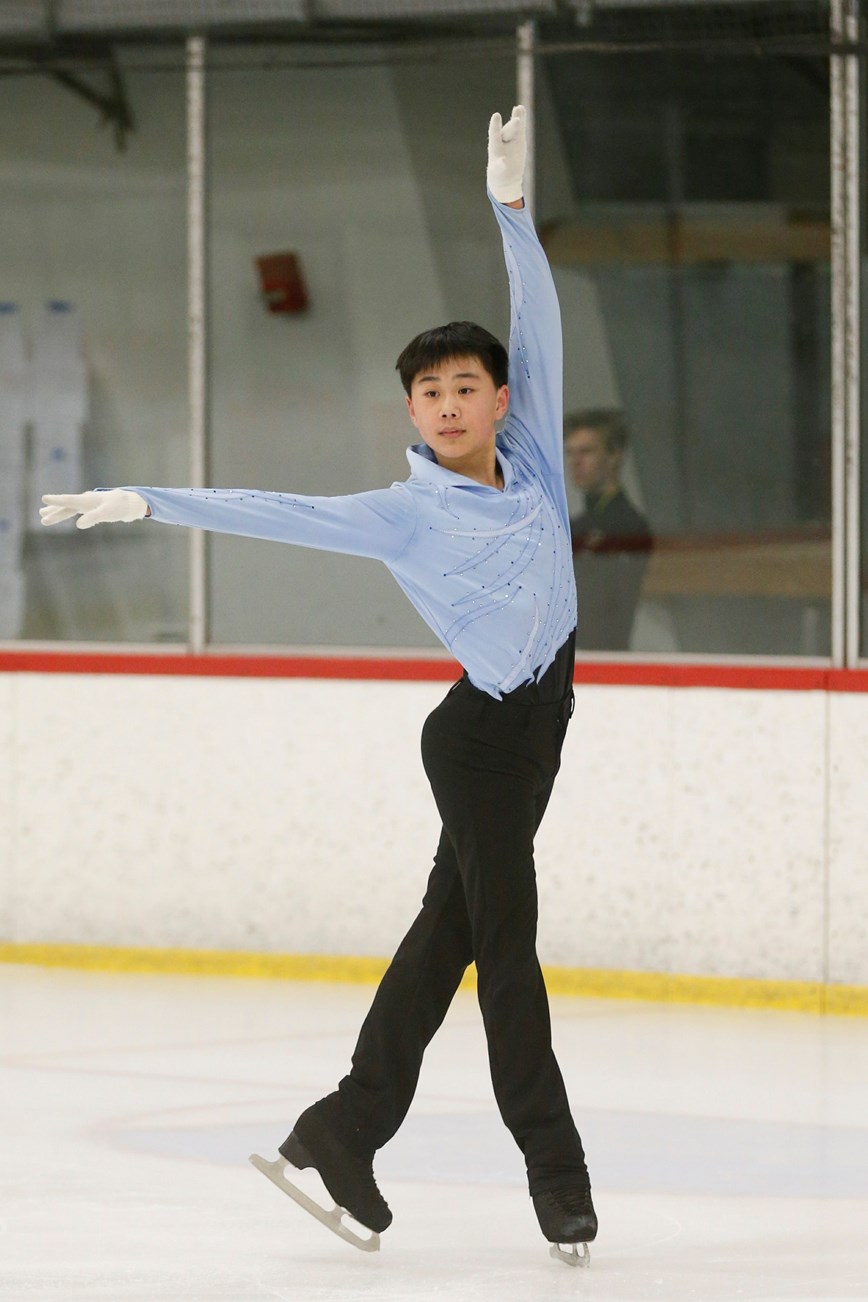 Watch the replay from our Skater Send-Off!

Special thanks to US Figure Skating for their support & assistance with hosting!