Chen and The Rinks & Great Park Ice Pairs Team Alexa Knierim and Brandon Frazier helped the Americans take home the silver medal in the Team Event, a combination of Men's and Women's Singles, and Pairs and Ice Dance.

Today (Saturday) in Beijing, Knierim and Frazier placed sixth in the Pairs competition, the best U.S. finish at an Olympic Winter Games in 20 years. The duo also won the 2021 U.S. title.

The reigning 2022 U.S. National Ladies Champion, Bell finished 10th in Women's Singles. The 25-year-old Bell was the oldest American Olympian in the singles competition since 1928. She landed a triple lutz late in the program to secure her top-10 finish.

It was a moment four years in the making, but Nathan Chen made it happen. The 22-year-old Salt Lake City native joins the fraternity of men to bring home the title of Olympic champion to the United States. In capturing the title tonight at the Olympic Winter Games Beijing 2022, Chen booked his place in history, the seventh American man to do so. He now stands among American royalty—Dick Button, Hayes Allen Jenkins, David Jenkins, Scott Hamilton, Brian Boitano, and Evan Lysacek, who have ascended to the top of the Olympic podium.

"I actually didn't know it was that few," he said. "That's amazing. I don't really have too many words about that. I'm just so thrilled. I can't believe this happened honestly. That's kind of where I'm at right now."

For the full story, click here Read more about Nathan in the LA Times here 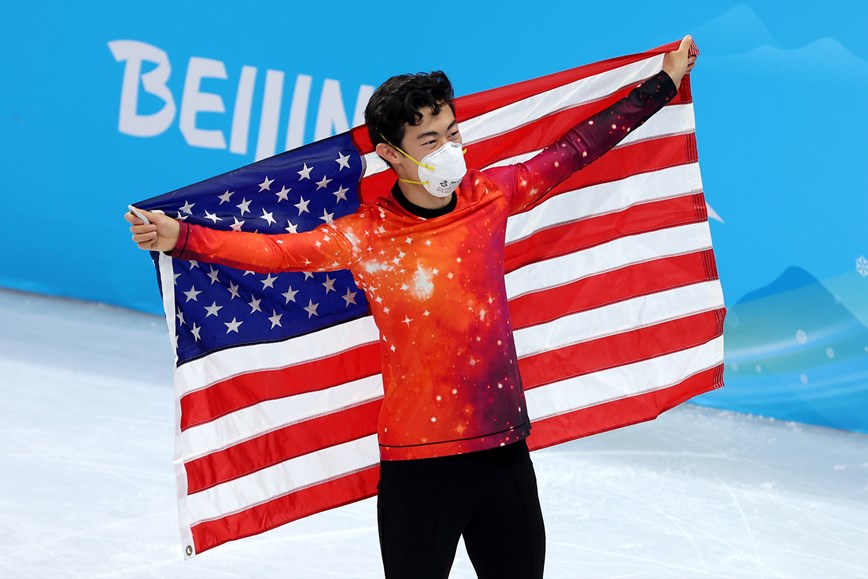 Silver has never felt quite so good.

The Russian Olympic Committee earned gold with 74 points, with Team USA edging Team Japan in the battle for silver, 65 points to 63 points. 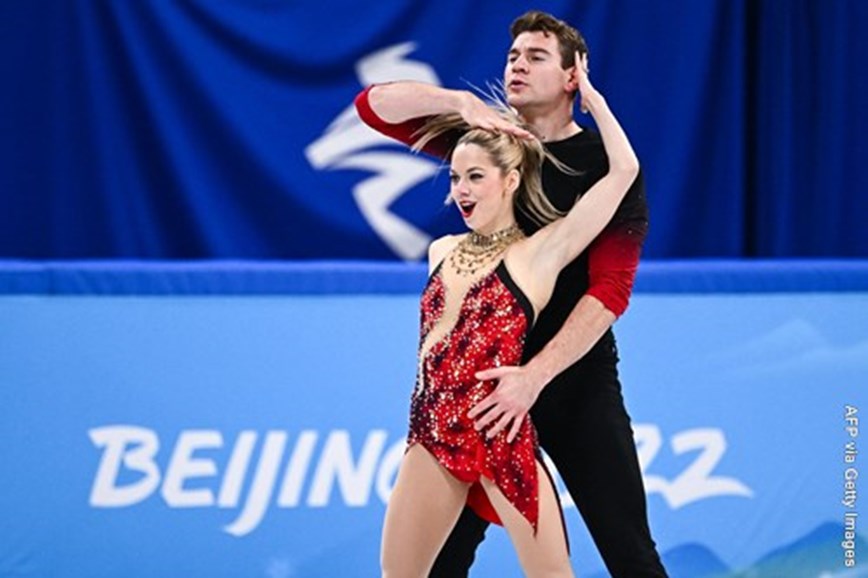 "It means everything to me," Bell said. "Coming in, I just wanted that moment, and you really want to have that moment after a long program. After a short is great, but after a long is the last thing that you leave on the ice, so to be able to do that, I'm just really proud."

After having to fight to stand up on some of her jumps, Bell's prevailing emotion when she finished was just pure relief.

"I was just really, really happy and proud," Bell said. "There were a lot of nerves, obviously. It's the Olympics, and you just want to represent your country well, and yourself. And I was able to do that. It feels like I'm in a dream, and I hope I don't wake up." 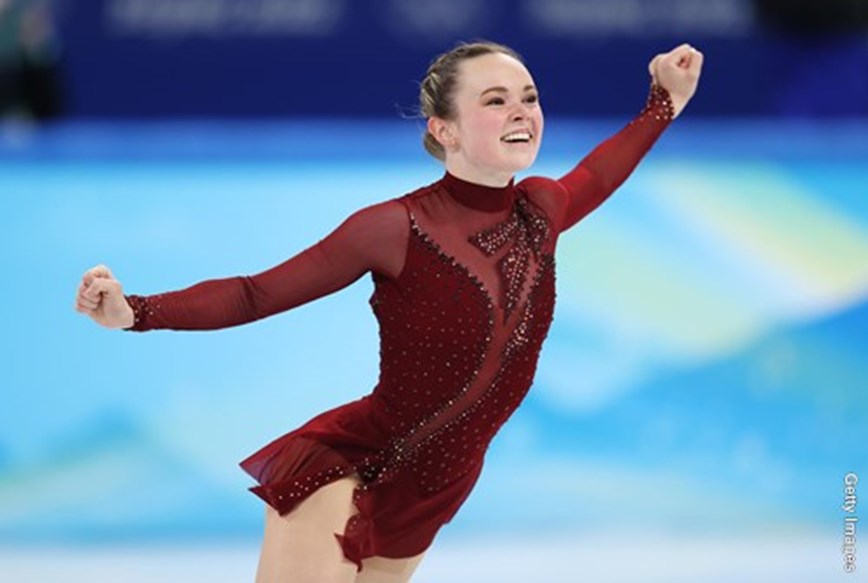 Alexa Knierim wasn't quite ready to leave the world's biggest stage. After giving partner Brandon Frazier a big hug, she skated over to the Olympic rings painted at center ice and brushed her fingers across them.

"There's nothing more magical and special than skating on official Olympic ice, and I don't know if we will be on it again," Knierim said. "It's been our dream since we were kids and for me I just wanted to have that last touch."

It was the finishing touch for a program that gave Alexa Knierim and Brandon Frazier a personal-best score for both the free skate and total score and landed the duo in sixth place overall at the Olympic Winter Games Beijing 2022. Their finish is the highest in Olympic competition by a Team USA couple since Kyoko Ina and John Zimmerman took fifth in 2002. 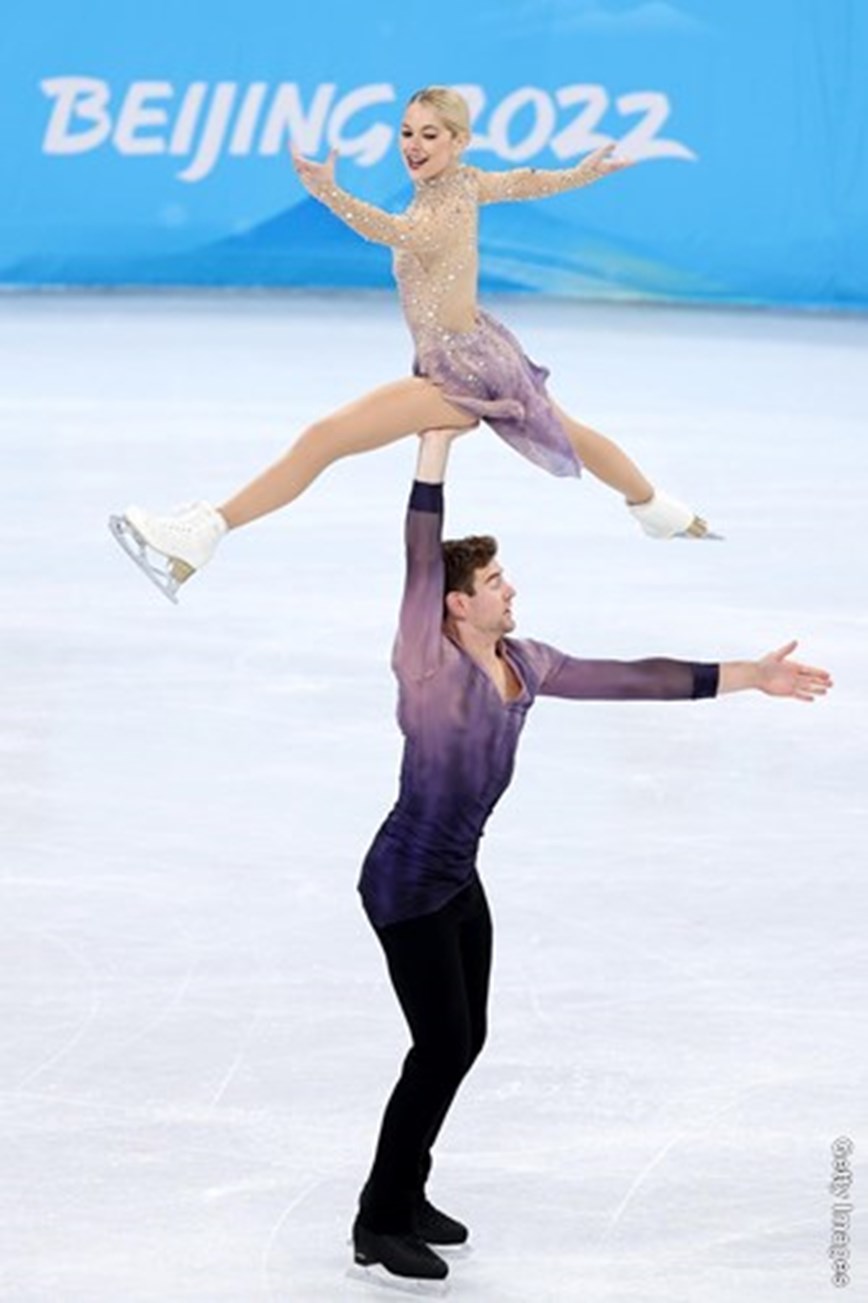